Why We Want & Need Digital IDs … 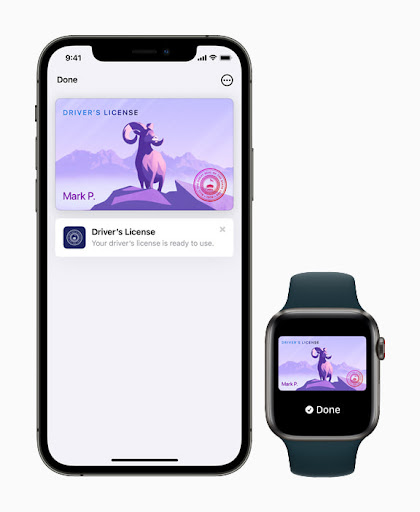 Apple, along with a few states are starting to roll out Digital Driver’s Licenses. As with any major shift in safety, and as with automobile seat belts in the 70s & 80s - a lot of misinformation is being spread throughout the internet and on social media. Confusion  about how Digital IDs will work, how supposedly easy the system will lead to law enforcement abuse and voter fraud are among the chief concerns.
The current ID system is broken and outdated. It’s easily faked, forged, and hacked. With most states going to National ID but not enforcing all safety measures, a stanadards based ID could be a big safety net, rather than a problem. Similar looking people can possess real, current state issued IDs.  Mag strip readers are easy to obtain. Anything visual or in card form can be reproduced. However, if the license were tied to 256bit encryption over RFID with no touching of the phone by either party - that’s what I’d call  “the most secure solution”. Also, the phone market is so competitive that if in an unlikely scenario it is abused - competitors will make 100% sure it’s national news that “the other company’s system” failed.
While we need to question new technology and can't just accept it under "it's easier"  - we also have to accept that this is the next convenience and innovation that smartphones can provide us.
For those who would like more detail on how this technology works and the benefits of it visit:
https://www.apple.com/newsroom/2021/09/apple-announces-first-states-to-adopt-drivers-licenses-and-state-ids-in-wallet/
No comments: