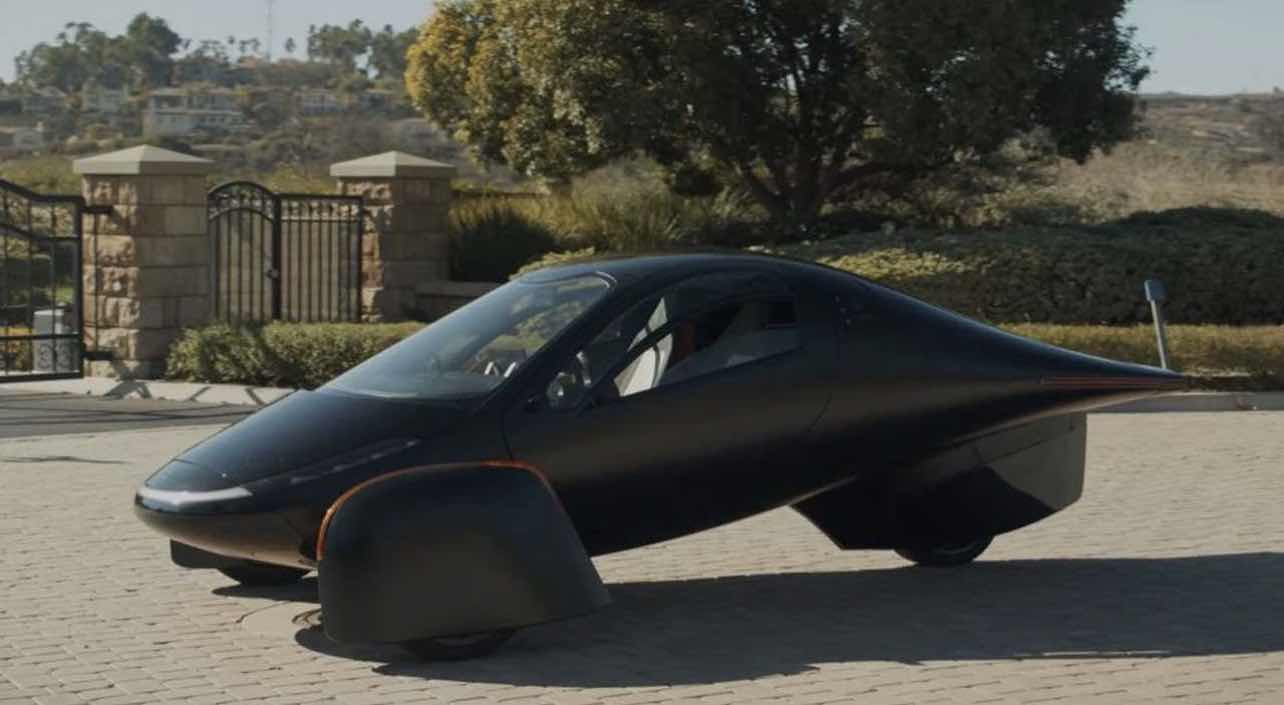 First, I want to make it clear that I’ve been asking for Apple to make a car since before Apple was considering making a car.
See my June 25, 2008 post:
Apple: The Only Company Capable Of Revolutionizing The Car Market
Consider now vs 2006 - before the iPhone but at iPod peak.
If entering the car market - Apple whose expertise is now quality at scale wouldn’t have to design or build a combustible engine. With materials and manufacturing advances in just the last 5 years, Apple wouldn’t have to assemble complex chassis. Apple could make a car design unlike any other on the road, powered unlike any vehicle ever built.
Combustible engines at scale are the single greatest obstacle and near impossibly insurmountable - even if a new car company outsourced it. An electric motor on the other hand is easy to build and has room for innovation.

“Volkswagen CEO Diess ‘Not Afraid’ of an Apple Electric Car”:

Germany’s Volkswagen is not concerned by any Apple plans for a passenger vehicle that could include the iPhone maker’s battery technology, its chief executive Herbert Diess said. […]

“The car industry is not a typical tech-sector that you could take over at a single stroke,” Diess was quoted as saying an interview with Frankfurter Allgemeine Sonntagszeitung. “Apple will not manage that overnight,” he added.

While Apple’s plans are not public, Diess said its intentions as such were “logical” because the company had expertise in batteries, software and design, and that it had deep pockets to build on these competencies.

This is the reason the big players & even Tesla are facing a hard “to market” proposition. A car can be made electric with a whole lot less “factory” than a combustible engine and traditional styling & assembly. The “big guys” are looking at it from a traditional way. Apple innovates.
Electric cars can essentially be sourced for parts like chips, glass, camera lenses, and  batteries for phones and ironically even exploit a lot of the same parts as phones.
VW makes traditional cars. Aptera is making an out of the box design that doesn’t require huge manufacturing facilities. An obstacle is infrastructure to build.
VW would want standard charging when solar is likely the innovation needed. VW wants SUVs and sedans. If a car were to fix range anxiety, be able to go 1000 miles on a single charge - enhanced by solar - and retain styling - Apple would quickly see demand.
Apteras are made easily scalable vs Tesla. Tesla, despite what sycophants push is a traditional car company & are made at great expense. Aptera is a molded unibody design & solar charge enhanced. They have the least possible drag coefficient that no other design can match. That bears repeating. No other design for a vehicle would EVER be able to surpass the design of the Aptera. Maybe a tweak here or there, but the design is as refined for wheel to the road vehicle as you can get. The body is as lightweight but rigid for safety as you can get. The interior is as space efficient as you can get. The technology is here and ready.
One may could argue that they don’t like how it looks. You’d lack taste if you said that but it is a fair argument none the less. What you can’t argue is getting any more aerodynamic or efficient of a design and more importantly- a build than the Aptera.
What exactly is Apple waiting on or are they waiting until the last minute to reveal they’ve been behind Aptera all along?