A Valentine From God ... 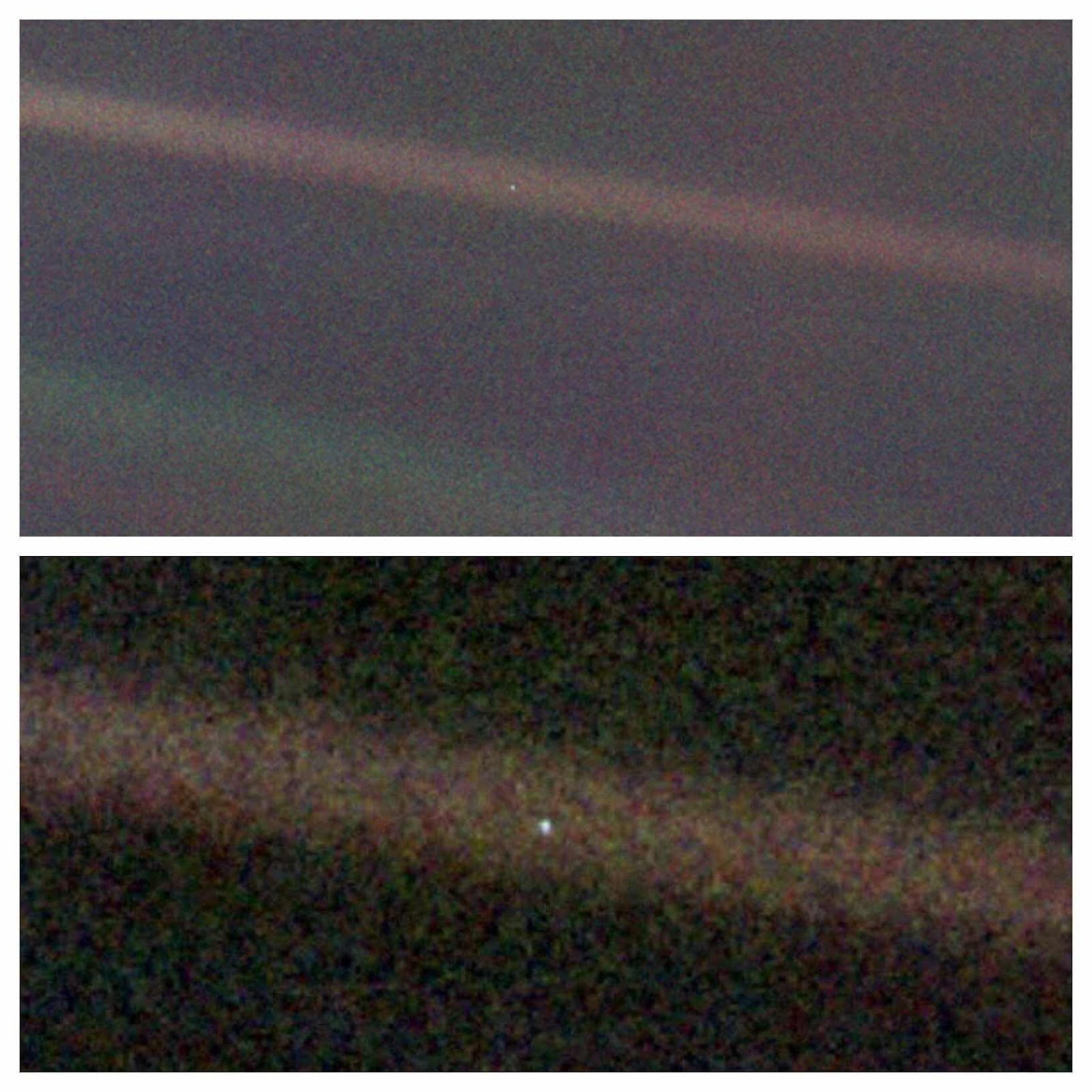 Late in the summer of 1977, the United States launched two probes into space - Voyager 1 and 2. Their primary mission was to explore and photograph the outer planets in the solar system.

Among thousands of beautiful pictures they took over decades of their journey- the most unique - was Voyager 1’s look back on the entirety of the solar system on February 14th 1990.

In that photograph, the earth appeared as a tiny dot inside a ray of sunlight.

Renowned Astronomer and atheist Carl Sagan commented on the picture:

“Our planet is a lonely speck in the great enveloping cosmic dark.”

If ever there were a picture to sum up God’s love- this is it. The earth, bathed in and singled out by light.

While earth may seem lonely in the dark of space in comparison - it is significant and meaningful beyond comprehension none the less. It’s importance as God’s creation is his greatest wonder - and - He put YOU here - as a sign of His love - specifically you.

So, if Valentine’s Day makes you feel lonely or insignificant- remember - all of God’s creation - which includes beautiful and wonderfully made YOU - is singled out in His light - in His love.

This photograph is His Valentine to you.

You are not lonely.

You are God’s Valentine. Always.