The Ruse Of Skywalker or How toxic fans almost ruined the prequels and then tried to ruin the sequels to Star Wars. 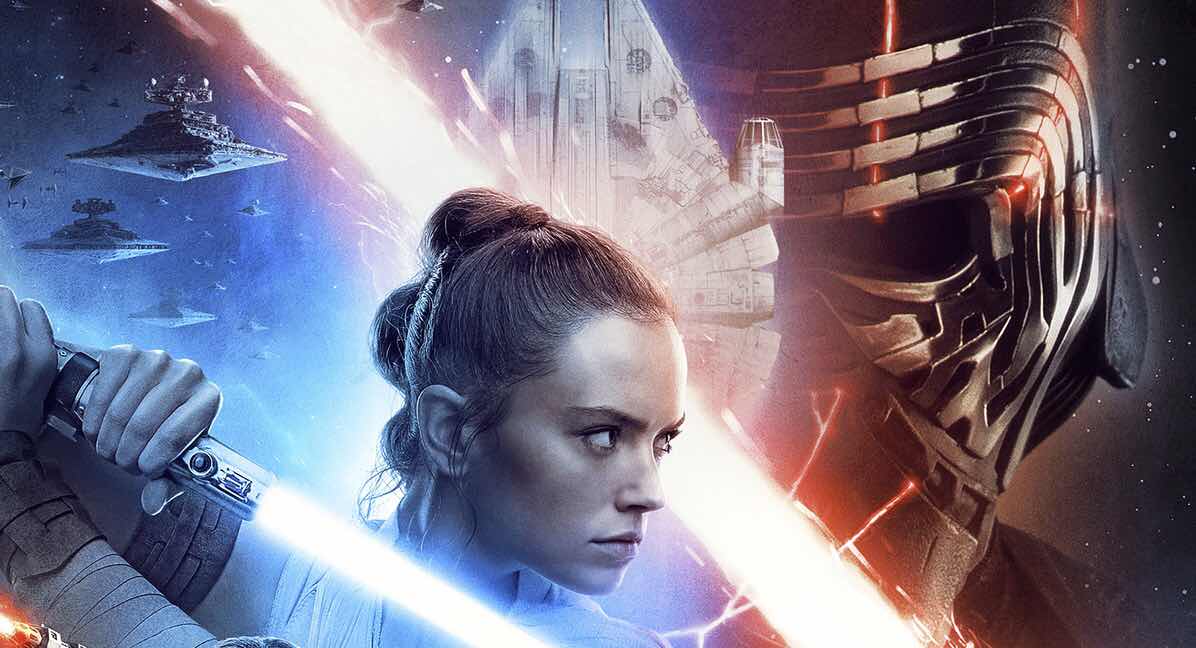 The following is a review and discussion of Star Wars: Rise Of Skywalker. There is somewhat of spoiler talk although reading this may help you understand the plot better and may actually help you enjoy the plot more.

I hate critics because this was a decent story.If you pay attention, it fits together much better than the haters are saying.

I’ve gleaned these details below having thoroughly studied the plots of all the movies - tying them to the story arc of The Rise Of Skywalker.

Was the Emperor actually Darth Plagueis? Did the dark side take over Palpatine and turn him from Plagueis to Sidious? In Revenge Of The Sith was he referring to killing himself?

Was Snoke actually a clone of Anakin made from Vader’s DNA inside Vader’s “haunted helmet” and did the Emperor fuse even more with his helmet in Return Of The Jedi and this is what killed him? Was Palpatine feeding off Anakin the entire time and took even more life force from Vader when he tried to save Luke?
The Rise Of Skywalker (for the time allotted) did a good job of exposition on this while leaving some mystery. In the prequels there was a lot of mystery around Palpatine - indicating that he was an ancient being and not just some dark side person from Naboo.

Look at these words to get an idea of my theory about Plagueis & Sidious being the same person. Also remember that Lucas had Obi Wan say to Luke “Vader betrayed & murdered your father.” Did Sidious betray & murder Plagueis by spreading the viral dark side through his midichlorians? 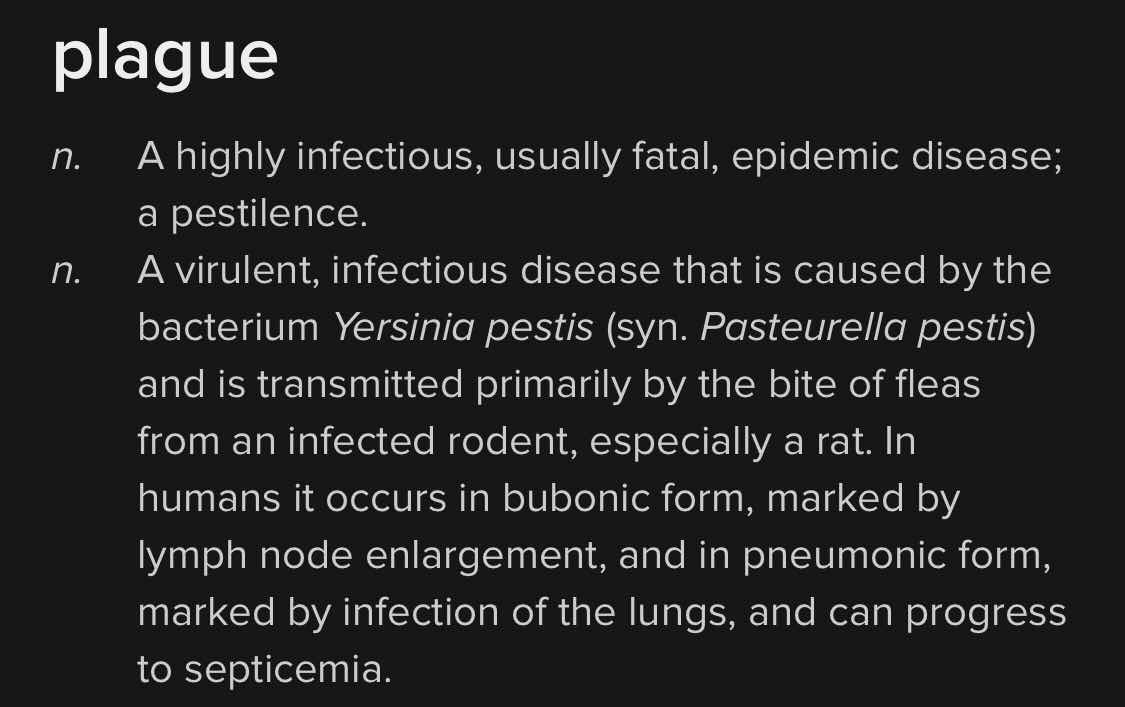 Sidious was so obsessed with power that maybe he had to go further down the dark path by essentially killing himself and THIS is what he’s referring to in the Tragedy of Darth Plagueis story he relays to Anakin at the opera..

Palpatine: Did you ever hear the tragedy of Darth Plagueis The Wise? Anakin: No?Palpatine: I thought not. It's not a story the Jedi would tell you. It's a Sith legend. Darth Plagueis was a Dark Lord of the Sith, so powerful and so wise he could use the Force to influence the midichlorians to create life… He had such a knowledge of the dark side, he could even keep the ones he cared about from dying. Anakin: He could actually save people from death?Palpatine: The dark side of the Force is a pathway to many abilities some consider to be unnatural. Anakin: What happened to him?Palpatine: He became so powerful… the only thing he was afraid of was losing his power, which eventually, of course, he did. Unfortunately, he taught his apprentice everything he knew, then his apprentice killed him in his sleep. Ironic. He could save others from death, but not himself.Anakin: Is it possible to learn this power?Palpatine: Not from a Jedi.

Rey (as a Palpatine) - possibly being a ¾ midichlorian manipulation birth (Anakin was ½) was the appropriate person to kill Palpatine but THEN claim her birthright as full oneness with the force by claiming the Skywalker name. Going from ½ force to ¾ force to wholeness or 1 or finally balance to the force. Are you following?

THIS would explain Rey’s extraordinary force abilities & being able to just pick up on the force - just as young Anakin did with no Jedi and no force training before meeting Obi Wan & Quigon.

This would also explain how she is able to defeat such a strong force user as Kylo Ren.
‪So, if you pay attention - the point of the Skywalker saga is bringing balance to the force. Palpatine/ Plagueis put the force into an imbalance - claiming to be a Skywalker brings that balance.‬
Update:
Other thoughts ...
‪Rey is the balance to the force. Technically that’s what the Skywalkers were chosen to create. When Yoda said, “there is another” he was seeing Leia but not seeing the complete vision.‬ And then Rey claims the Skywalker name.
Although probably the worst scene in any Star Wars movie to date - Mary Poppins Leia from The Last Jedi - it does show how Leia used a protection bubble around her to survive a major accident. Did Palpatine use a similar protection when Vader threw him down the energy shaft in Return Of The Jedi?
No comments: