Why you shouldn’t buy LED headlights for your car .. 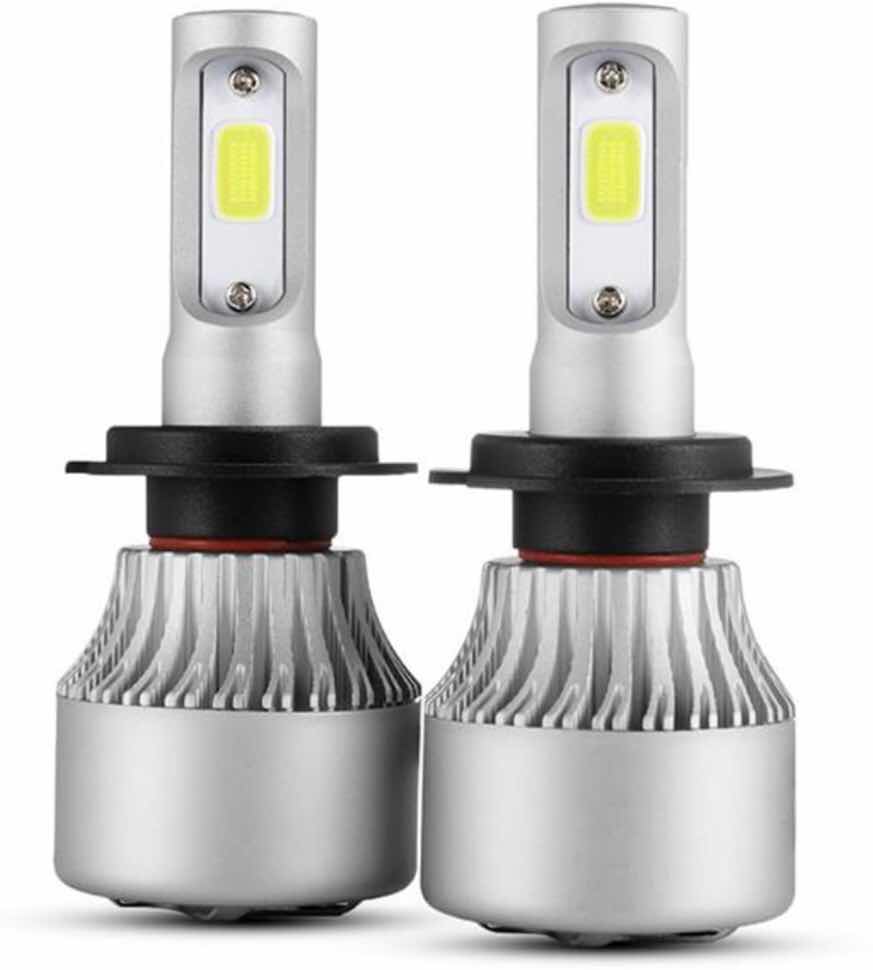 Unlike other light replacements on your car, LED low beam headlights use more energy due to cooling fans - which are prone to failure. Failure of a cooling fan in an LED headlight can cause overheating - resulting in severe damage to your car.

LEDs are blinding to other drivers. The light produced by LED headlights may help you see better down the road but in most implementations - blind oncoming traffic and pedestrians.

LEDs have a strobing effect on camera, in photos, & while wearing some high end polarized sunglasses / eyeglasses.

Upgrading your turn signal, brake, and other lighting in your car is a good decision as the smaller lights use less energy and don’t require cooling. In the case of “system support & safety lighting” - the brighter light LEDs put out is better.

Email ThisBlogThis!Share to TwitterShare to FacebookShare to Pinterest
: reviews