Bitcoin is quite a bit stupid .. 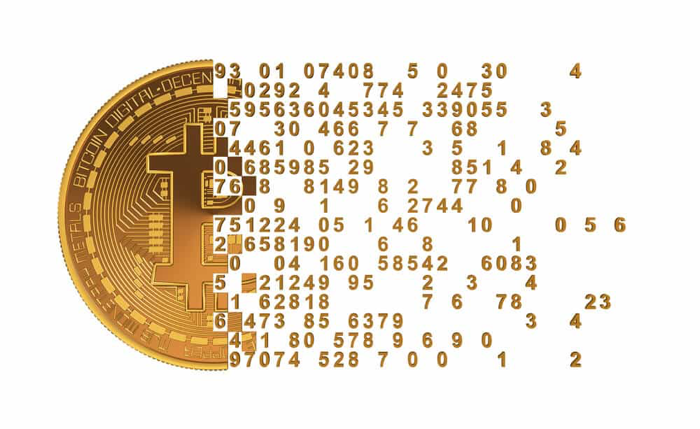 You’re saying to yourself,

“I wish I had bought Bitcoin a year ago, or even a month ago”

Bitcoin has zero value, and possibly even less considering how you can spend it. It also has no intrinsic value - you can neither sell it on the street or wear it or posses it in molded metal or cut gem form. It is neither antique nor backed by any amount of security. It also does not bear an interest rate. It cannot be collected like a toy or trading card and it’s history of who owned it isn’t visible.

It’s use and explanation is so convoluted that not even the most serious IT or hacker truly understands it. It was created in the underground by Satoshi Nakamoto. Here’s your biggest red flag. The creator just cashed out all the Bitcoin he owned. Ponder for a moment that a known hacker created a currency, and then just cashed out for millions. Bitcoin is headed for a complete crash - possibly even elimination.

Financial Investment Firm, Morgan Stanley on Bitcoin’s true value. “We remain unconvinced that Bitcoin as a cryptocurrency has any fundamental value and therefore, its price is largely driven by the supply and demand for the digital currency,” There is an infinite supply. Nothing has infinite demand. It’s kinda like stupidity personified. Stupidity is in infinite supply. Buying Bitcoin without understanding it is infinite stupidity.

Email ThisBlogThis!Share to TwitterShare to FacebookShare to Pinterest
: bitcoin, Scams