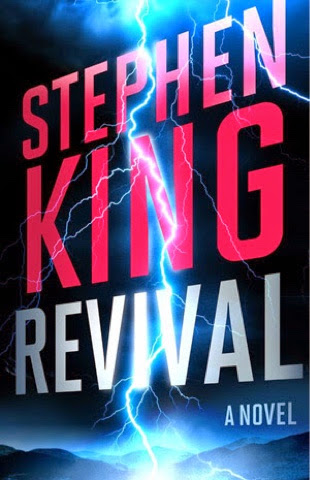 I just finished reading "Revival" by Stephen King.
I loved it. Best King Novel since "The Stand".
I'm a big fan of King - not for the horror - but for the uniqueness of his stories. His character focus is unparalleled. That's one reason most King movies are so great ... The directors already know the characters perfectly - the casting already knows exactly who will be the best to play each role.
I personally couldn't stomach some of the imagery in "It" - yet it made a great TV miniseries - because some plot elements could be modified just enough not to change the story.
I look forward to seeing "Revival" turned into a movie or miniseries. It has some of the most terrifying but palatable imagery King has put into a novel since "The Shining" and some of the best character development in such a quick manner as "Shawshank Redemption".
Even if you're not a King fan, you'll love this thought provoking book about the dark side of religious fanaticism and the consequences of the soul for cursing God.
Excellent Book!
No comments:

I was really let down.

This isn't the typical Christopher Nolan - have you thinking - kind of film.

Nolan, who co-wrote and directed the newest Batman films, The Prestige, and Inception - totally loses focus in this boring, borrowed plot. There's nothing original about the script. The movie drags on.

I don't typically give away plot elements to movies, but you need to know this one part to solidify that you don't want to see this movie.

The movie is clearly set in the not too distant future, but obviously technology has advanced reasonably far. Robots have developed AI. Well, the robots are ridiculous. I mean silly. So outrageously ridiculous that it's almost comical. They are literally walking, talking 7 foot tall black bricks. The effect is mind numbing and laughable. You can't stop thinking - is that a guy inside a black spray painted refrigerator box?

The plot is weak and has real science  mishmashed among the cool mumbles of McConaughey to keep your attention but it only serves to  confuse you as you turn your ear to the screen.

There's really no dazzling visuals to see yet the effects budget is clearly high.

Do not waste your 2½ hours to see this.

If I wasn't in great company - I would probably have taken some time to get in a nap - Matthew McConaughey's voice just does that to me. 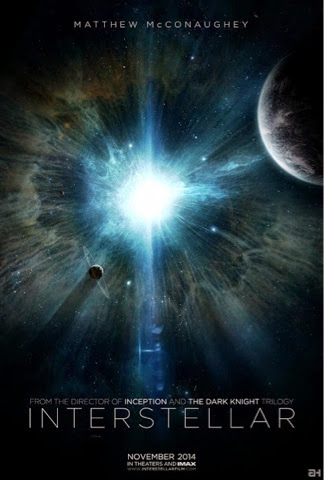