Common Core: A Solution Looking For A Problem 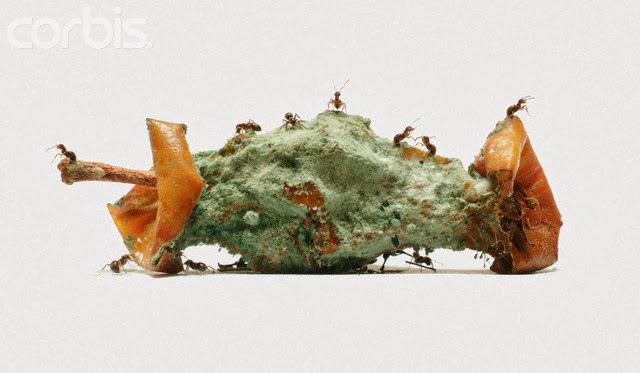 As Common Core is debated ... it's time parents become educated on what Common Core truly is and what it's goals are … not just what the stated goals are.

In a recent discussion about Common Core here's how I responded …

Statement from Alyssa, a supporter of Common Core ...

"As for common core, it doesn't change WHAT is taught, it changes HOW it's taught."

In math, it teaches in some instances, your answer is ok, even if wrong, if you can show your work and your reasoning. Math is the study of absolutes. That's why you see it in movies as to how we would supposedly communicate with aliens. It's universal. Common Core seeks to turn math into the Tongues of the Tower of Babel.

Math is the language of God. Common Core math is some twisted self centered, "It's all about what you think" mumbo jumbo.

In History & English - which in some twisted way become co-mingled ... SC schools in Simpsonville & Charleston had an ACTUAL textbook that condensed the Bill of Rights into 4 principals and said the 2nd amendment was about providing weapons for our military! Property rights were pretty much left out of the study.

I've seen dozens of actual examples and I have personally downloaded two textbooks for study - I've seen it! It is a change. It borders on propaganda. It turns everything into an SAT question.

One is; SC will always be at the bottom because of the high number of credit hours to graduate we require vs other states. Want a better graduation rate? Enforce attendance! Reduce credit hours to a national standard. Your final: read the first chapter of your favorite book out loud ~ fluently.