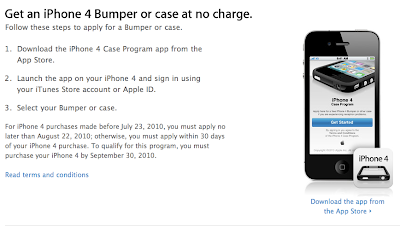 No Other Phones Have The "Antenna Issue"

Copied & Pasted from the new DroidX manual (also in the Droid Eris manual):

Your device has an internal antenna. This product should be operated in its normal-use position to ensure the radiative performance and safety of the interference. As with other mobile radio transmitting equipment, users are advised that for satisfactory operation of the equipment and for the safety of personnel, it is recommended that no part of the human body be allowed to come too close to the antenna during operation of the equipment.

To assure optimal phone performance and ensure human exposure to RF energy is within the guidelines set forth in the relevant standards, always use your device only in its normal-use position. Contact with the antenna area may impair call quality and cause your device to operate at a higher power level than needed. Avoiding contact with the antenna area when the phone is IN USE optimizes the antenna performance and the battery life.

Inception is my kind of movie … something that makes you think throughout. It also is somewhat educational. Throughout my life I have always tried to control my dreams. The movie's plot briefly and simply describes how one goes about creating a dream, populating a dream with people and ideas, and then controlling the aspects of that dream.

The plot of Inception revolves around controlling other's dreams in order to suggest ideas in reality. Leonardo DiCaprio's character "Cobb" must plant an idea in someone's head - if he can succeed he's promised the freedom to return home to his children. He assembles a team to enter the dreams of a wealthy heir to a global industrial empire.

I'd rate this movie a 9 out 10 and a must see in movie theaters for the full effect. If you like the thriller and suspense genre - you'll love this movie.

inception (as in "origin") n. : an event that is a beginning; a first part or stage of subsequent events 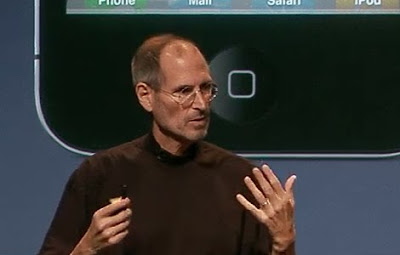 Provided below is a link to the Steve Jobs (and crew @ Apple) talk on the iPhone 4 signal issue ... It also explains the process to get a free bumper.

2) This is a rather common problem with cellphones ... "where you hold it" ... but the iPhone has a particular spot that is "made worse" by the touch of your skin.

3) Methinks Verizon has stepped into the role of Creative (an old Apple iPod rival) ... at ANY chance they are PLANTING FUD into the media - even going as far as making things up like "what anonymous Apple engineers have said".

4) A case (mine is made by a company called Rocketfish) did help my signal "issues" greatly as did the update to the iPhone OS (OS4.0.1)

You can see the press conference here: 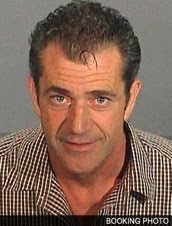 About 70% of the traffic for this site centers around my recording phone call laws reference ...

An item of interest to me has been the recent Mel Gibson case where his "Mistress" girlfriend Oksana Grigorieva has apparently recorded multiple phone conversations between herself and Gibson and given them to the media.

From what I'm able to see from research, Grigorieva is a naturalized American citizen residing in Los Angeles, while Gibson is an American born (but Australian raised) U.S. Citizen who has residences in multiple states and countries but claims Malibu California as his primary residence.

This is the California law regarding telephone conversation recording ...

Although California is a two-party state, it is legal to record a conversation if you include a beep on the recorder and for the parties to hear. This information is included with California telephone bills:

California prohibits telephone monitoring or recording, including the use of information obtained through interception unless all parties to the conversation consent (California Penal Code Sections 631 & 632). There is no statutory business telephone exception and the relevant case law all but excludes this possibility. California courts have recognized "implied" consent as being sufficient to satisfy the statute where one party has expressly agreed to the taping and the other continues the conversation after having been informed that the call is being recorded. Violation is punishable by a fine of up to $2,500, imprisonment for not more than one year, or both. A civil plaintiff may recover the greater of $3,000 or three times the amount of any actual damages sustained.

While I can't be certain that Gibson has been informed he was being recorded, the recordings by Grigorieva may be illegal.

I should note that in no way do I condone or in any way admire his outlandish uncontrollable temper, but he still has a right to a private conversation if he so wishes.

Just because he's a public figure does not make his private conversations public.
No comments: