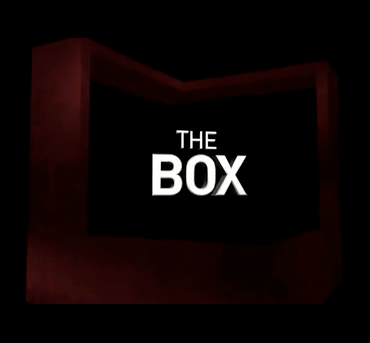 I was interested in the premise of this movie:

A strange man comes to your door and offers you a million dollars if you simply press a button on a small box. The caveat, he says,

"When you press the button, someone who you don't know in the world, will die." 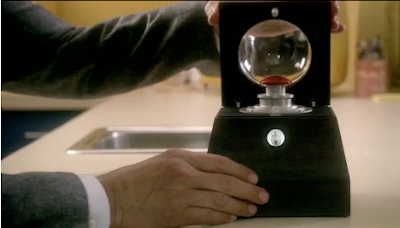 In the movie trailer ... we get to see Norma (played by Cameron Diaz) sitting at the table discussing it with her husband and then slamming her hand on the button after desperately saying how much they could use the million dollars.

* Movie trailer for The Box

What we don't see is Arlington Steward (expertly and eerily played by Frank Langella) returning to retrieve the box with the million dollars in hand and saying, "Here's your one million dollars as promised, the box will now be reset and given to someone who you don't know."

If you think I've given a way the plot, you're wrong. I have given away the most thought provoking part of the movie.

I'm sad to say that this would have made a great 30 minute episode of the Twilight Zone - having left out a lot of unnecessary plot twists. Instead, director Richard Kelly decided to make this one of the most puzzling and absurd movies I've ever seen.

When I got out of the theater with my wife and friends we had thoughts such as,

"Do you get the feeling that the director saw that movie a lot differently than we did?"

"That would have been good if they had left a lot of the background story to the viewers imagination."

"You know, I wanted to walk out, but I just couldn't, I wanted to see what could possibly top weird scene after weirder!"

On the way home from the movie theater, my wife and I settled on giving the movie a 4.5 out of 10.