This weekend actor Paul Newman passed away. I have a rather unique personal story to tell ...

For 8 years (2000-2008) I lived in a condo complex in Greenville, South Carolina called McDaniel Heights. It's located at 601 Cleveland St and is bordered on the right side of the property by Newman St. This street was named after Paul Newman. I was told that Joanne Woodward, Newman's wife, lived in the condo complex during the 1960's while at Furman University. Some of the residents at the complex have a Newman St. address. During the 80's and 90's the complex was neglected by the management company and became rundown. Recently, a new management company has taken over and is starting to restore it. The other cool part of history this complex holds is that it has one of the oldest known trees in South Carolina - a dutch elm. Supposedly this tree once had Woodward's & Newman's initials carved into it, but I could never locate them. 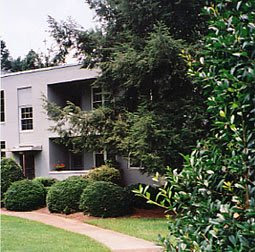 This history doesn't seem to be written down anywhere that I know of, but several of the elderly residents that live at the condo had confirmed this story to me over the years. 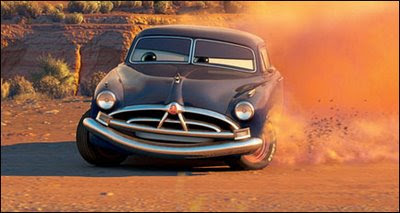 This post reminded me that some times one can be quite surprised about the history of one's own personal neighborhood.

Not far from me, in Saint John, NB, there is a street called King Street East. Anyway, one day while walking down this beautiful, but short, street I learned that there was a small and barely noticeable sign. It simply, and without much fanfare, announced that the home displaying it was personally built by the owner - Benedict Arnold, who lived in it for several years before the town folk chased him out of town!

Also, a very small grave that I pass by, almost daily, was that of the mother of one of Saint John's most famous son's, Louis B. Mayer, the famous Hollywood producer and owner of MGM!.

it's hard not to admire Paul Newman for putting his money to work in such productive ways, such as his Newman's Own line--high quality stuff and the proceeds go to good causes... very smart.