The Nail Hitting The Head ... 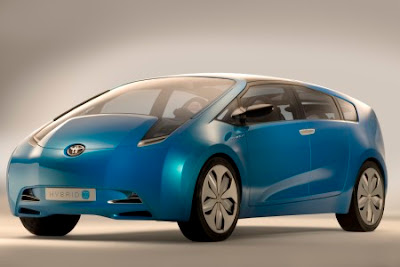 Quote by John Gruber of Daring Fireball, explaining reasons why Microsoft nor PC Makers, will probably never "get it":

Apple and Microsoft are undeniably engaged in one of the longest running and most interesting rivalries in business history, but it is very odd ... Apple’s direct competition isn’t Microsoft, but instead PC makers who sell computers running Windows.

Most of the other guys also don't make phones .... well HP does ... but I've had an iPaq Phone and it was the worst phone I had ever had; not because it ran Windows Mobile (well that was one reason) but because nothing about it was pleasant. The GPS was hard to use. The internet was hard to navigate and limited. The keyboard was very difficult for texting. The iPhone is not just great hardware, but it's Mac OS X lite (in a sense).

Apple is like a car company. Some would say they are the BMW of the industry. I say they are more like Toyota and their only model is a Prius. It's what they run on that's the difference. Everyone is running on gas ... the rest of the industry is GM and Ford. Dell is GM. HP is Ford. Acer is Nissan. The only thing the other companies can do is try to play catch up while Toyota innovates even further into the lead. By the time they catch up ... Toyota will have released full plug in hybrids partially solar powered.