How much revenue do theater chains get from movies? 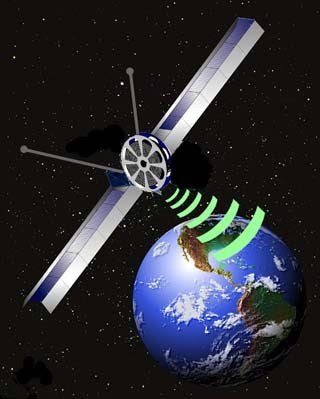 A small debate has sparked off in one of my recent posts about Batman: The Dark Knight and movie theater chain revenue:

Its interesting that Star Wars is mentioned because Revenge Of The Sith is actually a good example of how movie theater chains are actually making more money.

The same theater where I get my 50/50 figure from is an independent theater with 4 screens that rotates 6 movies each night. They charge $9.50 per ticket. About a year ago, I spoke with this owner to see if he was interested in opening a theater up to show television shows (like LOST) in the theater and possibly open up a drive in theater. We discussed how much profit he makes per movie. I had always heard the "no profit off of the movie" line myself. He has been the owner of a large theater chain and now owns his own independent movie theater near me. He has worked for AMC and Regal.

If a movie makes it to almost 2 months in theaters the split goes to 20/80 (theater favor) for the remainder of the film's time at the theater.

For most films - this ends up being a 50/50 split over the entire run of the movie in theaters.

The theater then has the option to sell or rent the movie to another theater for up to 75% of the cost to obtain it from the distributor (like Warner Bros). Some theaters will rent the reel out to other theaters like discount movie houses - while others will keep a reel/movie (especially children's movies) to show for a Kids weekend. The same revenue split applies to the second theater with the distribution studio. (Independent movies make their own deals with discount or second run theaters.)

Furthermore, archive houses buy the reels/movies back to rent them out at a later date or to provide paid archive use for news/research/education use.

For the past year, movie cost to theaters have gone down dramatically because of the much lower cost it to get a movie.

Reels have also gone down in cost a small fraction as they have moved from developed print to digital print.

Most Regal Cinemas get movies in on BluRay, HD DVD, a pair of hard drives, or they download it from a secure satellite connection. Less and less films are coming on reels these days.

Furthermore, theater chains make revenue based on the previews a movie has before it.