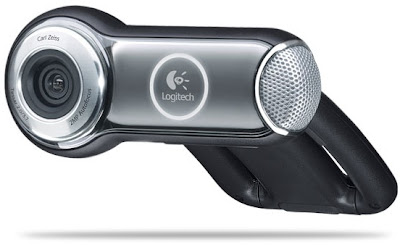 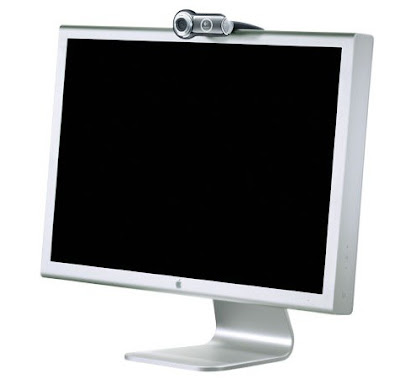 Logitech, a name long synonymous with PC webcams, just announced its newest, flagship camera which -- are you ready? -- is Mac-only. The USB 2.0 QuickCam Vision Pro works with iChat and Skype and features a 2 megapixel sensor, a quick autofocusing Carl Zeiss lens, and the ability to record VGA video at 30fps while mounted to your display or, redundantly, to your MacBook which of course have featured an integrated webcam for the last few years. Hitting shelves across Europe and the US in July for $130.

No word on whether or not it will work full speed or at all with PowerBooks and iBooks that have USB 1.1. I suppose PowerBooks can add a CardBus PC Card USB 2.0 port and use it ... but it may be Intel only.

Although there are other less expensive options out there - this is the first big name to offer a compatible webcam since the iSight camera was discontinued almost 2 years ago.

This may signal that Apple is close to releasing cinema displays with integrated iSights.

Email ThisBlogThis!Share to TwitterShare to FacebookShare to Pinterest
: iSight For Cinema Displays