Are Apple ADB Controllers still being made?

This past weekend I bought a knockoff Nintendo emulator video game at the flea market for $5 and it came with this controller: 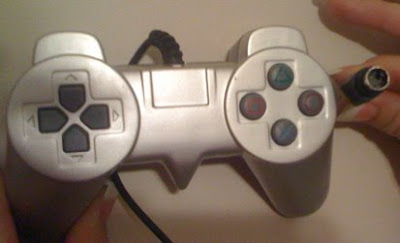 Here's a close up of the controller connection: 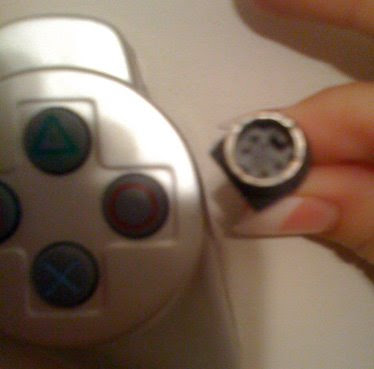 As soon as I saw this ... I hooked it up to my Griffin iMate ADB adapter because the controller looked exactly like Apple's keyboard and mouse connector (called Apple Desktop Bus).

After thinking for a bit ... I wondered if Apple still was able to license such an adapter. I realize that the unit was a knockoff and none of the 40 or so original Nintendo games were licensed and that in turn the ADB connection wouldn't be licensed from Apple - I just thought it was interesting. If Apple DID still own rights to the design of this connection - it would be interesting to see Nintendo and Apple team up to sue this company for infringment.

The controller is designed to be identical to the standard Sony Playstation controller - pictured to the right.


I also wonder if this controller would work for the failed Apple Gaming system - The Pippin*. If anyone with a Pippin wants to try it out - I'll send it to you to test it. 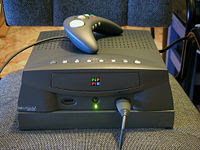 * The Pippin also had ADB controllers.