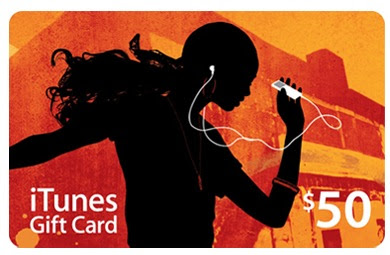 The iTunes Store leads the pack with 19 percent, Wal-Mart (which includes the brick-and-mortar stores as well as its online properties) is second with 15 percent, and Best Buy is third with 13 percent. Amazon is a distant fourth at 6 percent, trailed by the likes of Borders, Circuit City, and Barnes & Noble. Rhapsody is in the tenth slot with 1 percent.

Arstechnica claims the news comes from an internal email from Apple executive management congratulating employees for being the new #1 Music Retailer in the U.S., surpassing Wal-Mart for the 1st time.

This comes after Apple announced in February that they had surpassed Best Buy to become the #2 music retailer - and after last week's announcement that Apple may be as high as 21% in the computer retail market.

Some websites have been quick to discount the feat as a redemption of Christmas stocking stuffer iTunes gift cards.

What those same naysayers aren't thinking about? How many people redeemed their Walmart gift cards for iTunes gift cards and iPods?