Printing from the iPhone one step closer? 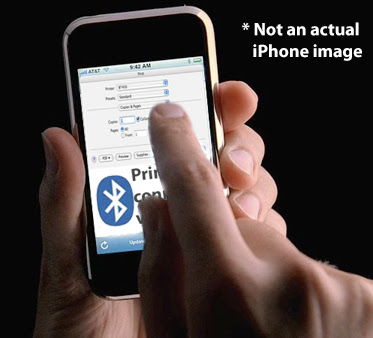 As reported by MacRumors.com:

A new posting at Cups.org reveals that Apple has purchased CUPS and hired its author:

In February of 2007, Apple Inc. acquired ownership the CUPS source code and hired me (Michael R Sweet), the creator of CUPS. CUPS will still be released under the existing GPL2/LGPL2 licensing terms, and I will continue to develop and support CUPS at Apple.

CUPS stands for Common Unix Printing System and was adopted by Apple in 2002 for Mac OS X.

CUPS is a standards based printer driver for Mac OS X (actually for Unix, but OSX is based on Unix)