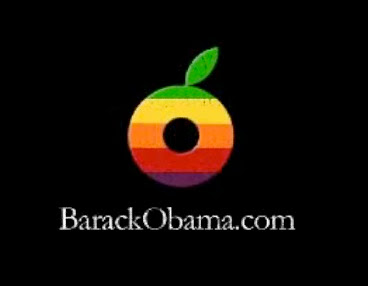 Well ... it seems someone has admitted to "creating the 1984: Obama Good Hillary Bad" advertisement.

The creator? Phil De Vellis of The Huffington Post (now formerly of)

Thing is ... it IS an infringement as it is NOT satire ... it's essentially "overlay" of someone else's work.

But seeing since Al Gore is on the Board Of Directors at Apple and Steve Jobs is a Democrat ... I doubt seriously that anything will be done about it.

Just a correction for you: