Did Dell know about bad batteries and try to cover it up? 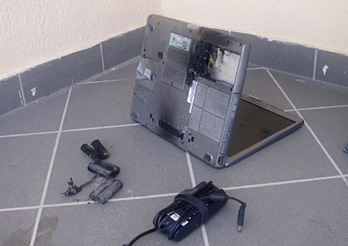 I've reported before on a service from a company called Converseon. Converseon sells a product (service) called SERMA.

Through my own research I found out that Dell is a big client of Converseon ... which sells a program called SERMA (Search Engine Reputation Management Acounting)

The site's description is rather disturbing:

It is essentially a paid service to bury bad press - Dell is a client and Dell has several entries for batteries on their gateway pages for redirects on this issue.

Did Dell know about this issue?

There were some rumblings a couple of months ago that Dell had known about its laptop battery issues for a while, but now InfoWorld reports that a Dell spokesperson has confirmed that they had been discussing the issue with Sony (the maker of the batteries) since October of last year and had decided to hold off on issuing a recall "until those flaws were clearly linked to catastrophic failures causing those batteries to catch fire." Sony did make some design changes to help alleviate the problem (like strengthening the lining of battery cells), but that doesn't do much for batteries that are already in the market. We can understand not wanting to issue a recall until it's clear that there truly is a problem (rather than just a potential problem), but let's just say that Dell and Sony are lucky that no one's been killed or seriously injured by an exploding battery.

The other factor that some might be missing ... the issue may affect Apple batteries as well and by not alerting the computer industry that Sony made batteries that may explode or fail like this and then possibly covering it up is an issue that I feel is on the highest level of malfeasance. 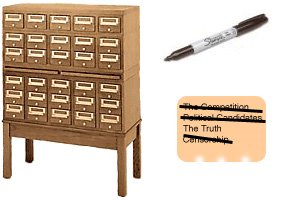 The worst part of the scenario is that Dell, while it has taken a beating over the issue and has made the largest recall in consumer electronics history CAN AFFORD something like this. Mark my words that this will end up affecting several computer manufacturers bottom lines - and I will bet that some executive somewhere was thinking the exact same thing.