Test Of A Theory 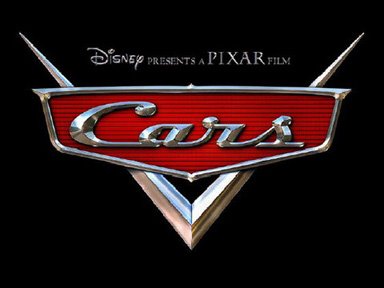 Today, Cars ( a new Pixar Computer Animated Movie) opens nationwide. If you remember, back in March of this year, I hypothesized that Steve Jobs was selling Pixar just before the release of one of Pixar's least successful films in it's history. As you know, Pixar merged with Disney earlier this year.

I hope I am proven wrong and this is one of the bigger films Pixar/Disney release. Its success could trigger many new opportunities for Apple.

From the original article:

Personally, I think this merger comes at a different time than say Pre-Incredibles.

I think the merger is dishonest because this will be Pixar's least successful film to date.

While I'm sure it will be a great film --- outdoing anything Dreamworks could possibly think up ... I just think this deal is being made at a time when Pixar stock could take a huge hit because of lackluster box office results for Cars.

The article; 5 Things Steve Jobs Has Misled Us About In The Last 30 Years is the most popular article to date released on this site. Here are some interesting statistics about that article:

It remains as one of the the top 10 stories dugg on DIGG.COM in the Apple Category. 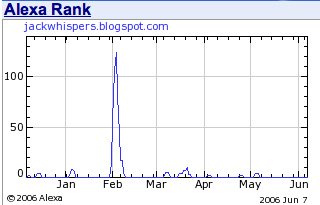 The article alone brought in 4.6 million hits +/- to this website. Before the article, this site was receiving between 750,000 to 1 million hits a month. Now, and I can attribute this solely to this particular article ... I receive between 1.2 million and 1.8 million hits a month. It seems to have doubled my readership. The most incredible statistic from Alexa.com is that the article temporarily raised my reach (how many potential viewers I could have) to 150 million people. For 2 days this site outranked EVERY SINGLE MAC SPECIFIC NEWS SITE, including MacMinute, Macworld, and even MacSurfer!

Again, I'm just hoping I was wrong about one of the points.