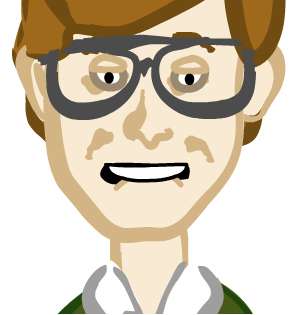 Bill Gates had a rather interesting interview with Walt Mossberg & Kara Swisher of The Wall Street Journal recently. Here's the conversation:

Mossberg: Talk about YouTube. What do you think about that? Why aren't you doing something like that?

Gates: If we did YouTube, we'd be in a lot of trouble. First of all, people would say, "How do you make money?" Second, they'd say, what about all that copyright violation taking place up there. It's a neat site. I saw a bunch of old Harlem Globetrotters movies up there the other night, it's great.

Gates: This social-networking thing takes you to crazy places.

Swisher: But those were stolen, correct?

Gates: Stolen's a strong word. It's copyrighted content that the owner wasn't paid for. So yes.

Maybe he's stepping down from Microsoft before he reveals the massive MPAA and RIAA suit against him. 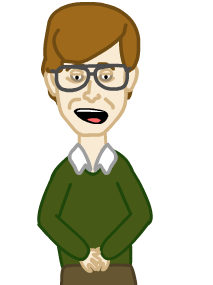